Widely held but irrational beliefs, every country/culture have their own sets of superstitions. However with the science driven thinking of 21st century, the mystery around superstitions is slowly giving way to logical explanations and rationale. What’s interesting is how in India the status quo is a balancing act between old beliefs and modern logic (as with most things).

Many still believe that certain acts like taking money from left hand, sweeping after sunset, walking under a ladder, black cat crossing one’s path, calling after someone etc. causes bad luck. And then there are the educated, young lot who realize the irrationality of these but are somehow affected by the process. There are some things one just can’t argue with…like eating something sweet before commencing an important day, going to the hair salon any day except Tuesdays or holding one’s sneeze before the pundit says ‘Swaha’! 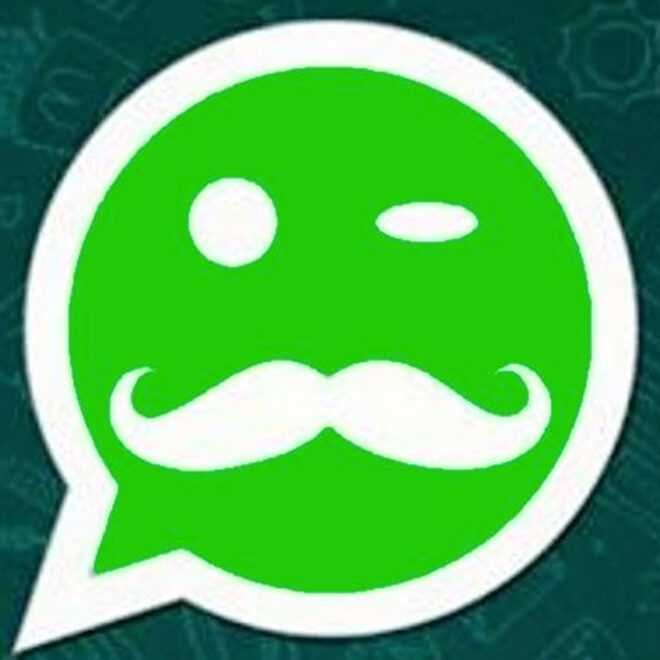 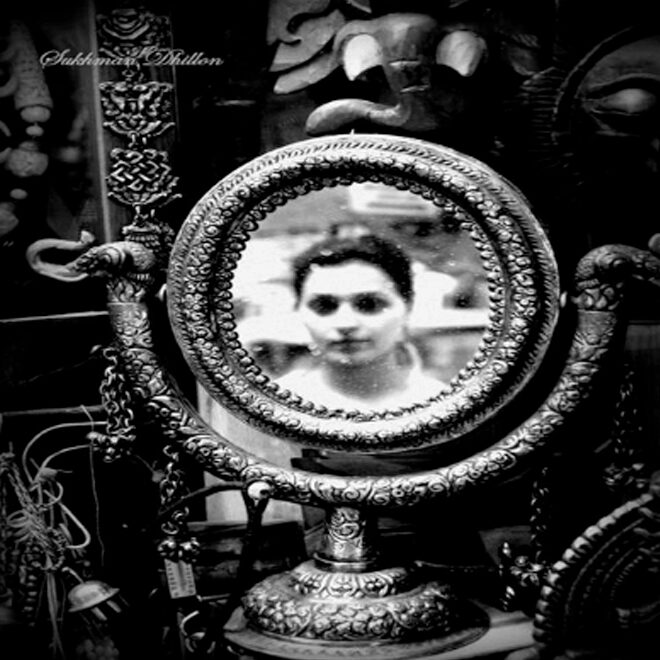 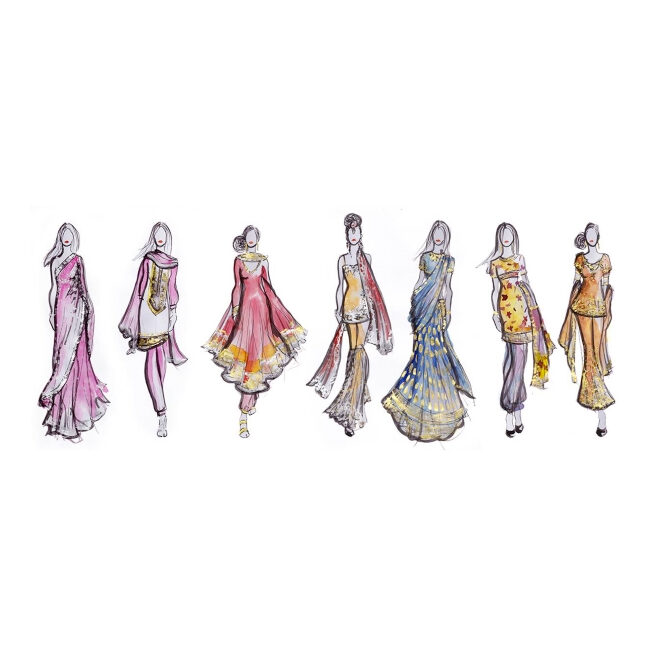 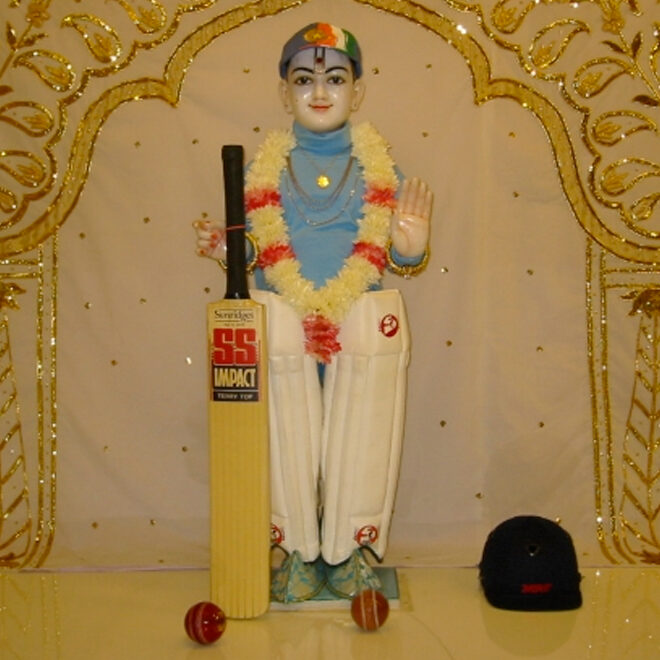 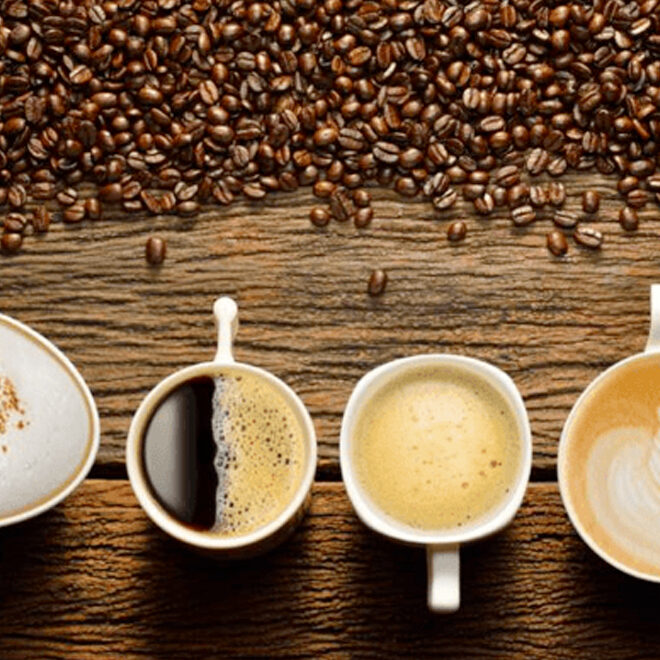 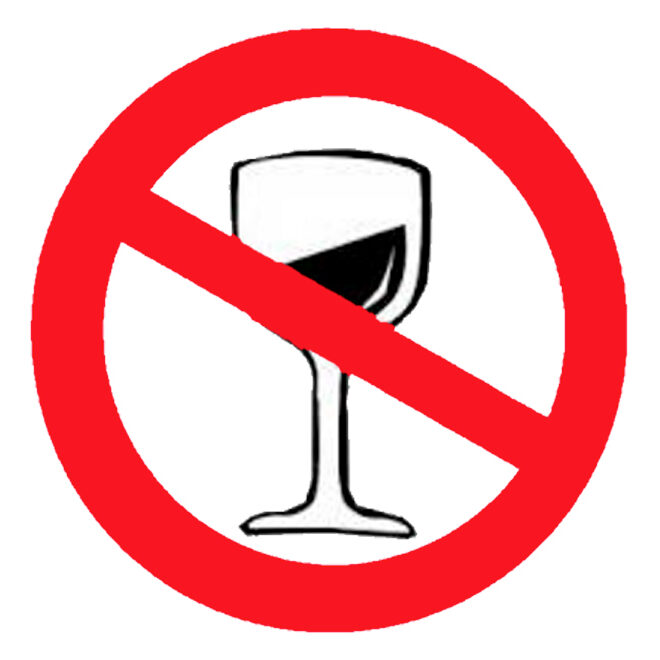 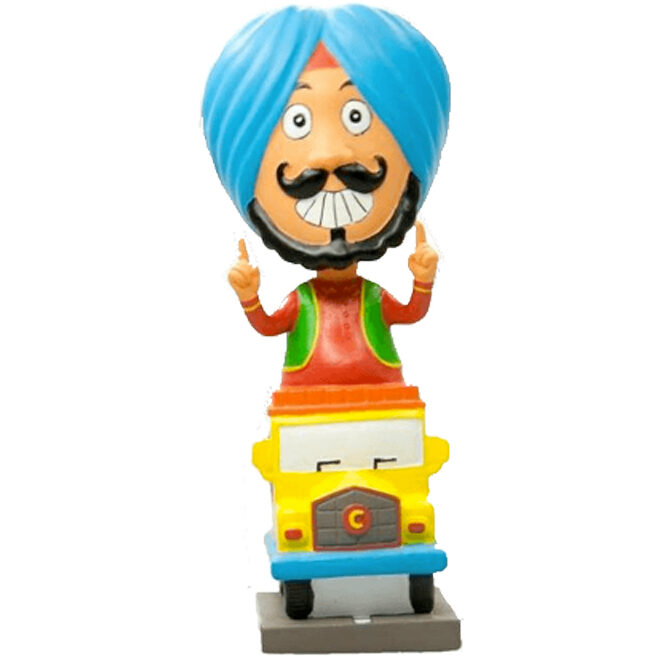 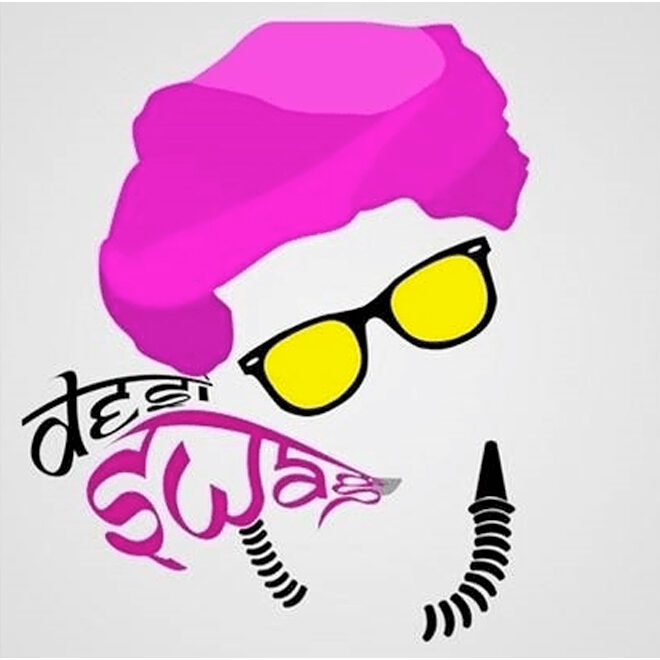 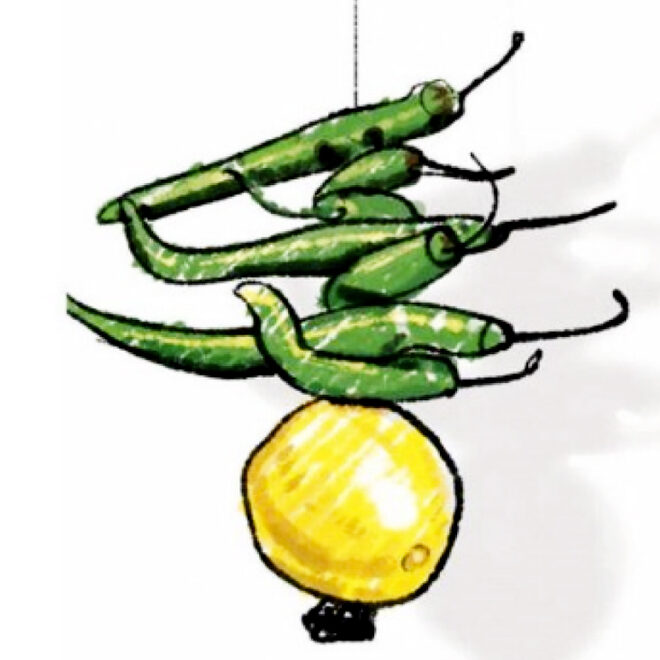